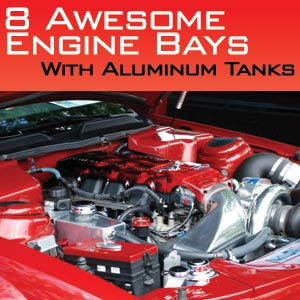 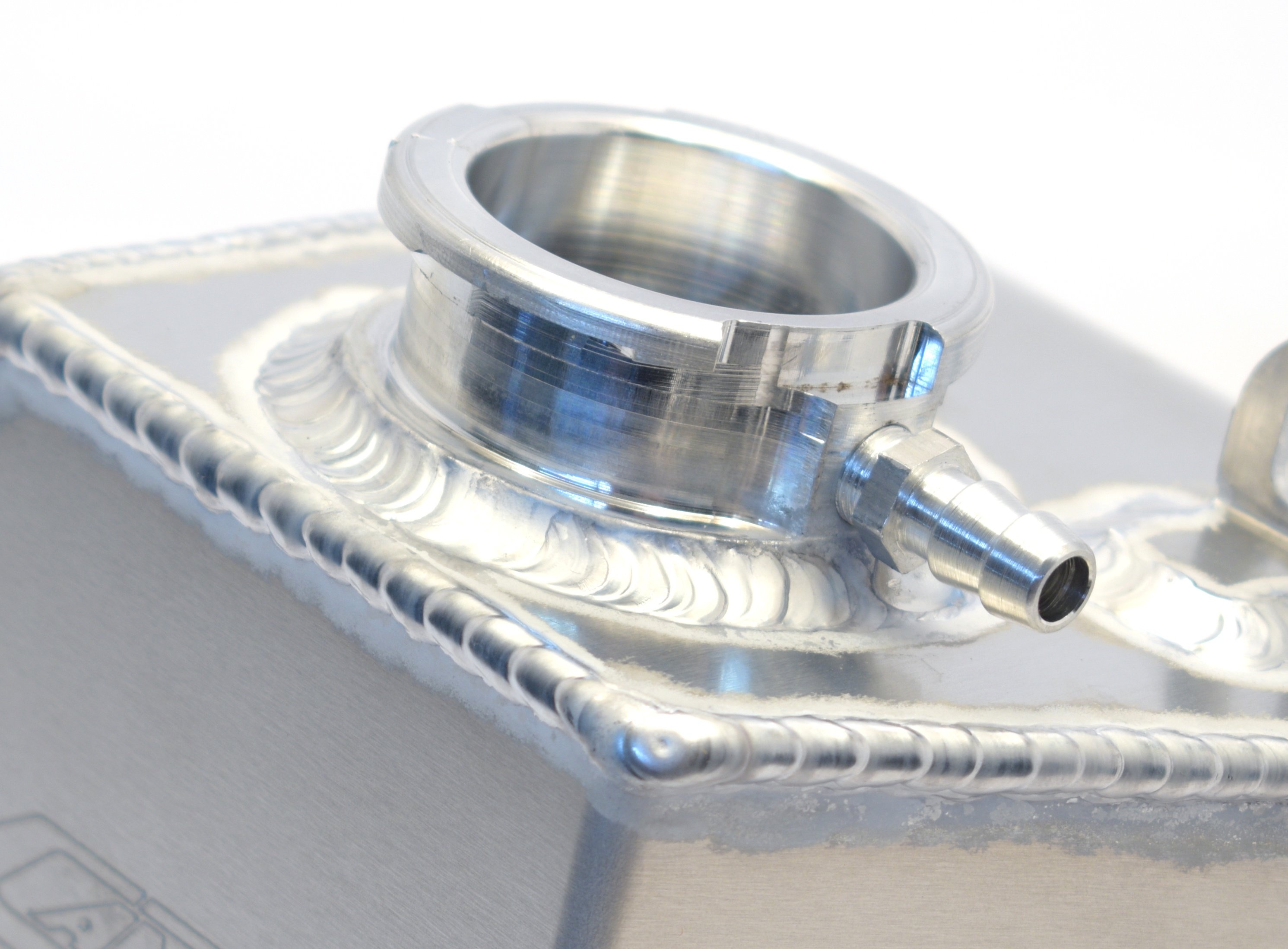 The main job of an expansion tank has to do with, not surprisingly, expansion.  As a basic requirement, expansion tanks should allow enough space for coolant to expand at normal operating temperature and not be pushed out of the pressure relief fitting in the neck. 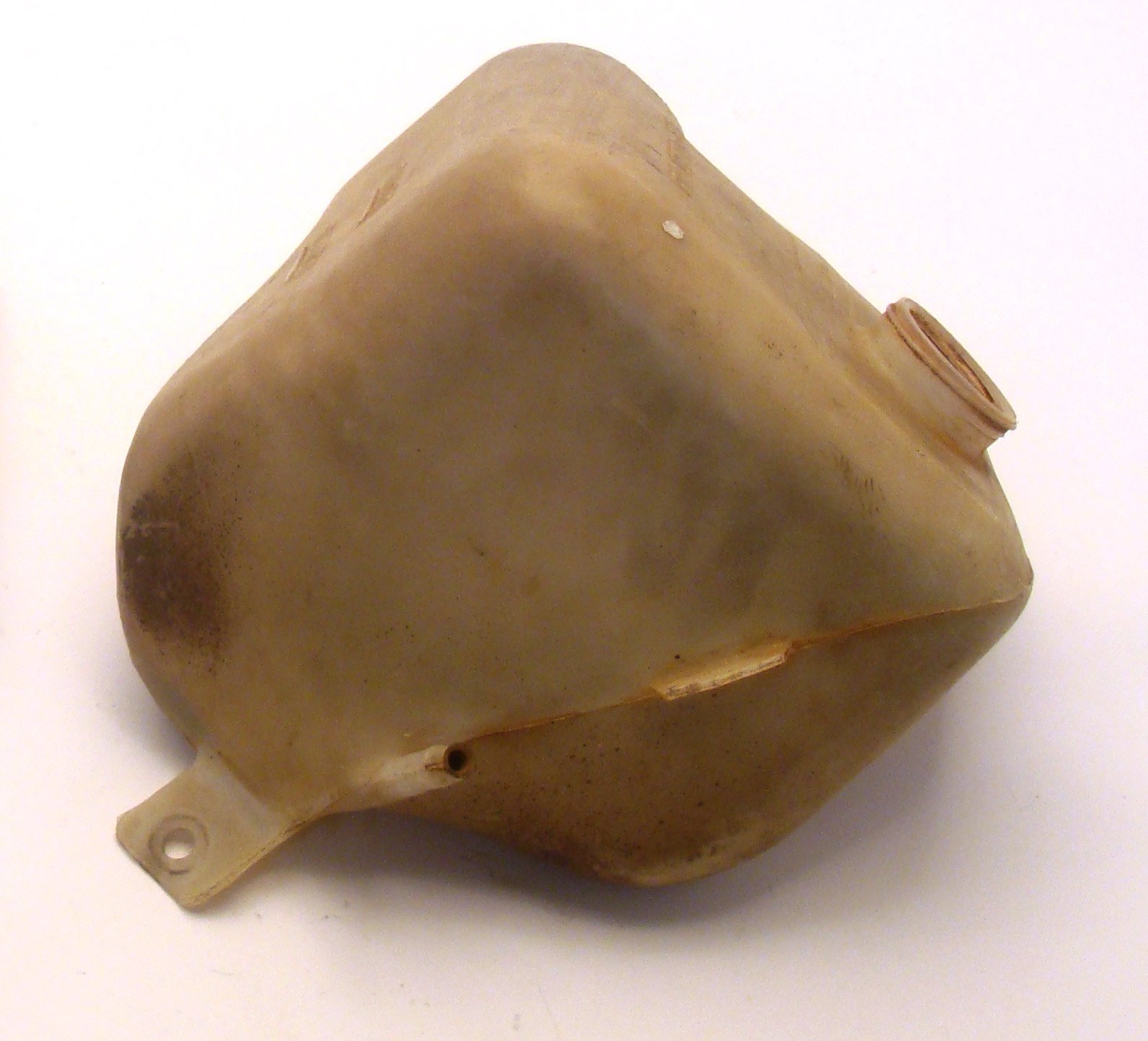 As anyone that has spent anytime under the hood of a car knows most coolant tanks are made of plastic.  In the majority of automotive applications the coolant tank is manufactured out of polyethylene.  The use of polyethylene as with anything else has advantages and disadvantages.   Lets look at why plastic may or may not be the best choice for you ...